Deborah Carmichael received a B.A. from Princeton University in Comparative Religion, and a diploma in piano from the Mannes College of Music Extension Division, New York City.

Deborah studied singing with Edvin Szamosi in Vienna and New York City. From 1990 until 2007, she managed and oversaw his teaching courses in New York City. In 2001, Deborah was the executive producer of the feature documentary film, “Libero Canto, Voice is Breath,” by award-winning director, Andrea Simon. The film documents the work of Edvin Szamosi, and the origins of Libero Canto. Deborah’s dedication to Libero Canto stems from her conviction that this approach can guide people, both professional singers and others, to find joy, freedom and true expression in their singing.

Deborah has performed in Austria, Hungary, Italy, Holland, Canada, and the U.S., with Lea Bracher as the “Duo Delizioso,” and since 2007 with Kinga Cserjési as “La Compagnia Amarilli.”

Deborah is a licensed teacher of the Libero Canto approach and has been teaching singing since 1994. She has taught in New York City and in Vienna, including numerous workshops, many together with Kinga Cserjési. Deborah was the founder of the Il Cuore Canta workshops and Young Artist Program, which took place during four summers from 2012 to 2015 in upstate New York. 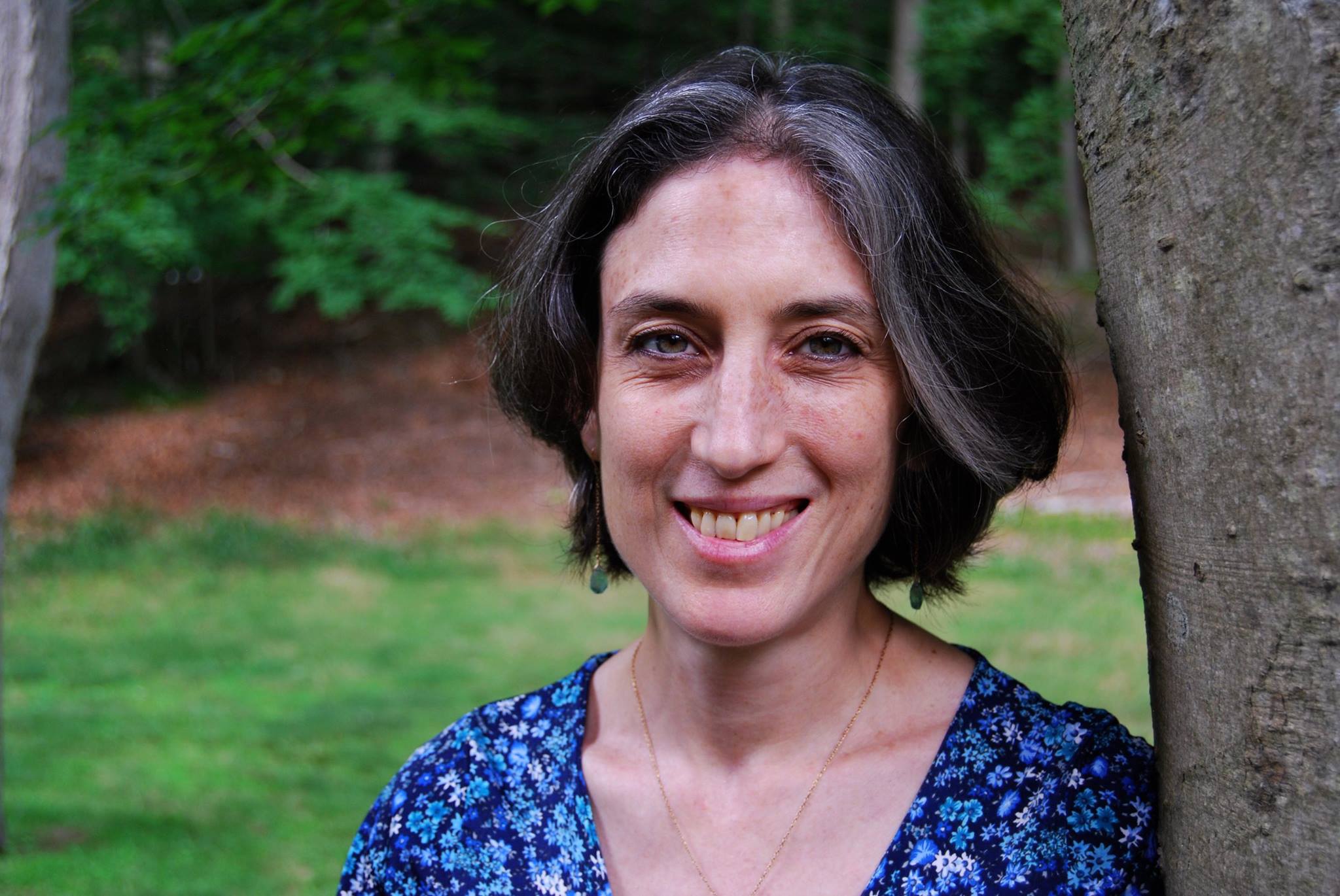 Kinga Cserjési has a master’s degree in choir conducting and in the Kodaly Method from the Liszt Ferenc Academy of Music in Budapest, and a postgraduate degree in Early Vocal Music from the Brabants Conservatory in the Netherlands. She studied singing with Heent Prins and Edvin Szamosi. 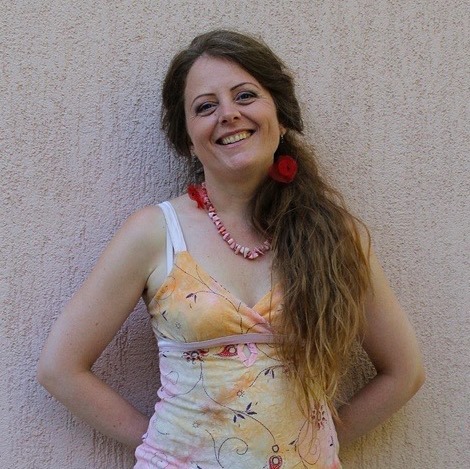 Douglas Martin has been a conductor of  opera and musical theater for regional companies in the U.S. since 1990, an assistant conductor  for companies in the U.S., Europe, and Mexico, and a coach of artists of all levels and kinds in New York City for almost thirty years. Recent credits include choral works by Peter Schickele at the Phoenicia Festival of the Arts near Woodstock, NY; Anchorage Opera’s opening night gala, Great Moments in French Opera; Il Barbiere di Siviglia for Opera on the James in Lynchburg, Virginia; two of eight weekly performances of Baz Luhrmann’s, La Bohème on Broadway, and La Bohème in San Francisco, Los Angeles, and in New York City at the Broadway Theater.  Mr. Martin holds a Performer’s Certificate from SUNY Fredonia, and a Master’s of Music degree from Indiana University, Bloomington. He served as a Fellowship instructor in Opera at the Juilliard School from 1983-1986. 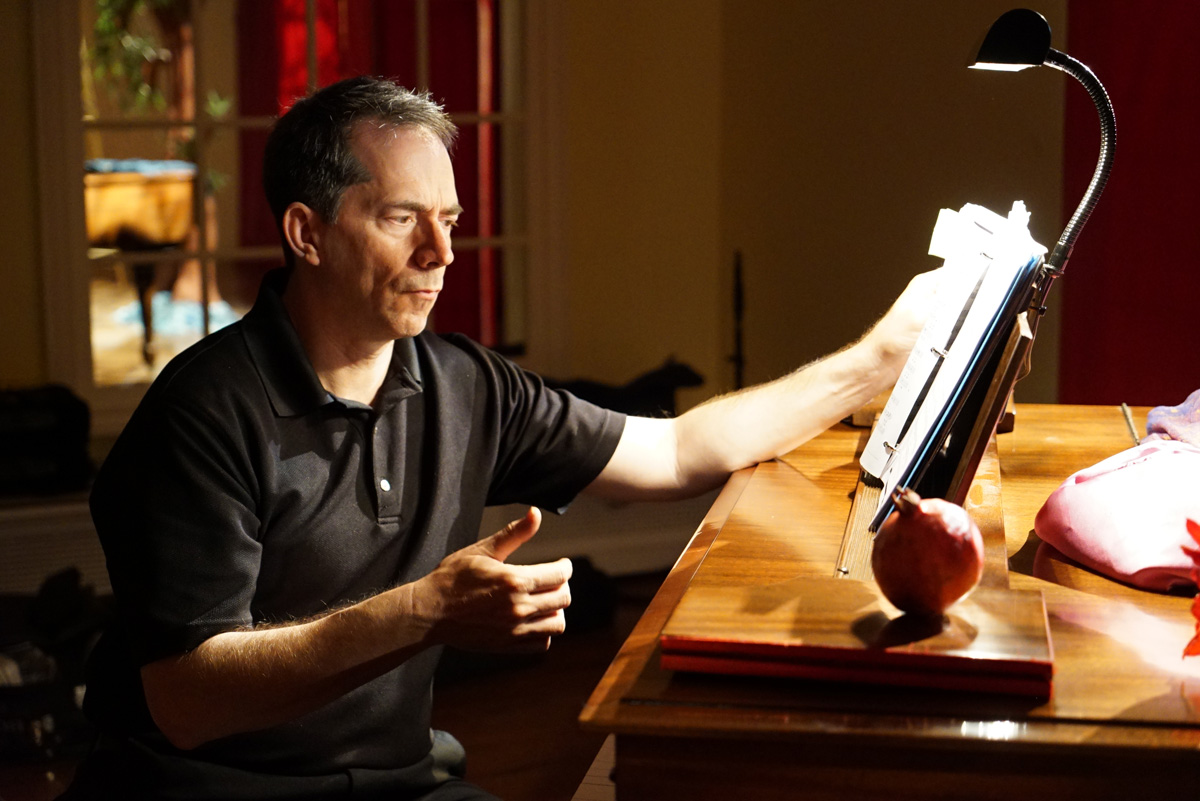