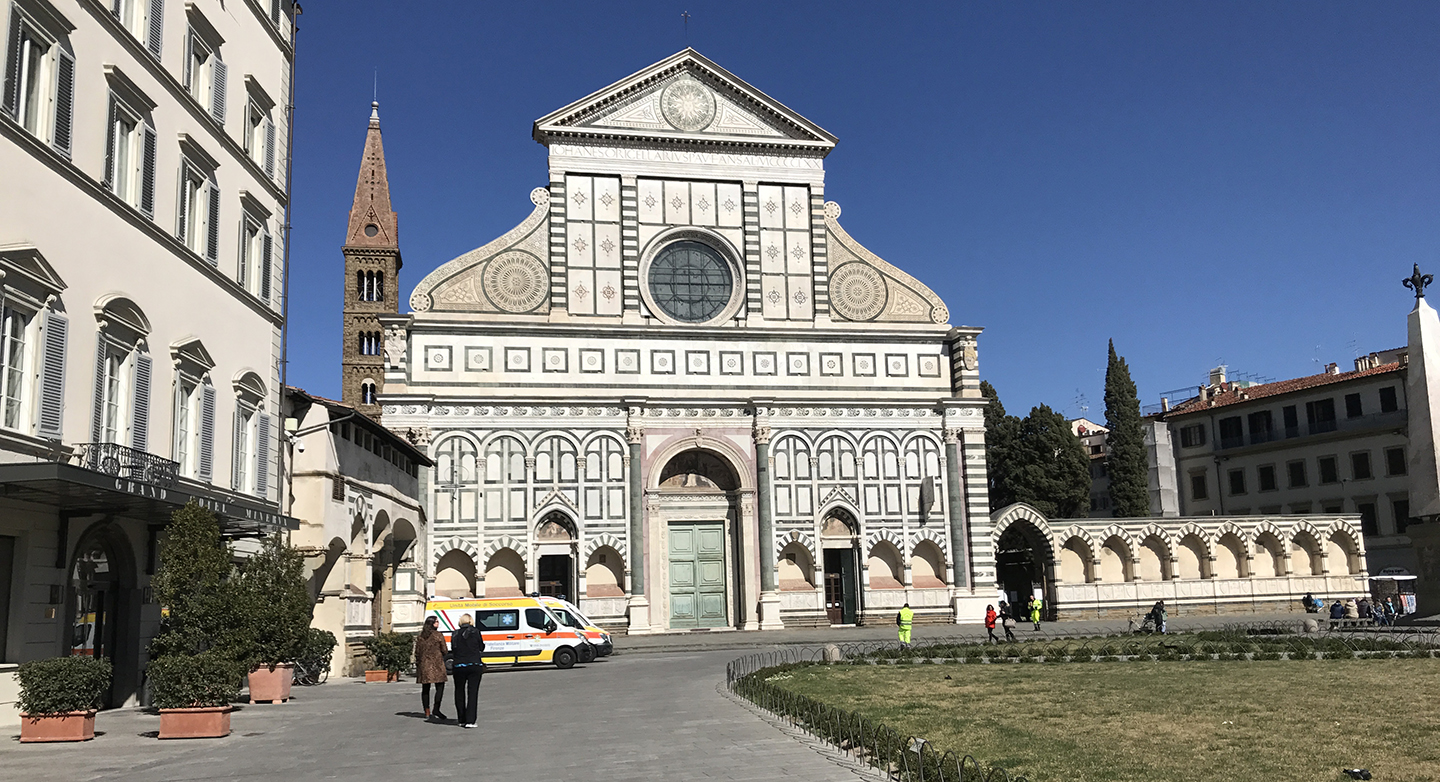 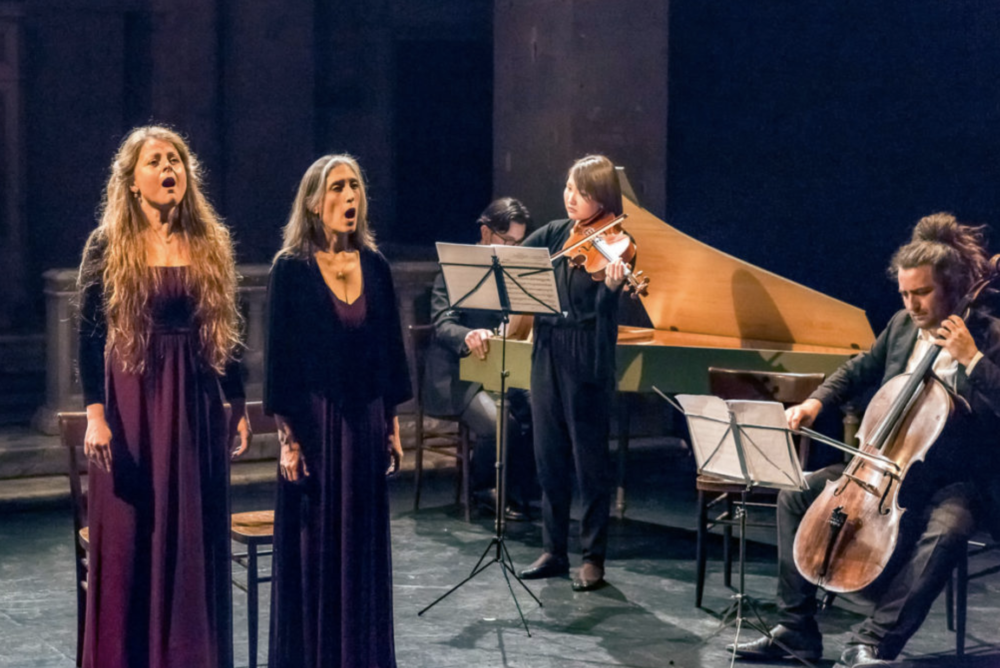 It was so moving. I have heard the Stabat Mater thousands of times, but I have never felt it sung like this, because you sing with your soul, and that was so beautiful. Thank you.
— Audience member

I felt increasingly, as the concert went on, that the whole space was singing.
— Lily Arbisser

La Compagnia Amarilli, a vocal duo founded in New York City in 2013, presents a wide variety of classical song programs in venues both in the United States and in Europe. The artists of La Compagnia Amarilli are soprano Kinga Cserjési and mezzo soprano Deborah Carmichael, together with an expanding circle of collaborating instrumentalists. La Compagnia Amarilli radiates a spirit of vitality, authenticity, and intimacy that breathes new life and emotional energy into the music they perform. The ensemble creates an inspiring, engaging musical experience for their diverse audiences.

La Compagnia Amarilli’s repertoire includes programs of Baroque and pre-Classical music, including sacred music and opera. The ensemble’s Italian storytelling program, Non v’è rosa senza spine, directed by Beate Mathois, debuted in 2015 in Vienna and New York City for audiences of all ages. Rosa Mystica, a sacred program including works by Monteverdi and Pergolesi, was performed in Vienna in 2017, and in Florence and Pisa in March of 2018. In June 2019, the duo will return to Florence with their new program, Salve mater fons amoris, which they will sing at Santa Maria Novella together with the Orchestra Sinfonica Florentia under the direction of conductor Valentino Alfredo Zangara.

Introducing the Members of the Ensemble

Deborah Carmichael, mezzo-soprano studied singing with Edvin Szamosi and piano at the Mannes College of Music Extension Division, New York City. She has sung in Europe and the United States, notably with Lea Bracher as the “Duo Delizioso”. She initiated the unique Il Cuore Canta workshop series for young opera singers. In 2001, Deborah produced the film, “Libero Canto, Voice is Breath,” by Andrea Simon. Since 2007, she has worked intensively with Kinga Cserjési.

Kinga Cserjési, soprano has a master’s degree in choir conducting and in the Kodaly method from the Liszt Ferenc Academy of Music in Budapest and a postgraduate degree in Early Vocal Music from the Fontys University in the Netherlands. She studied singing with Heent Prins and Edvin Szamosi. She has sung internationally both as a soloist and as a member of various choruses and vocal ensembles. In 2013, with Deborah Carmichael, she founded La Compagnia Amarilli.

Valentino Alfredo Zangara began his studies at the age of six at the Pietro Mascagni Institute of Musical Studies (Livorno). He studied flute, trumpet, piano, and violin. He studied violin with Gabriele Bellu and Massimo Nesi, graduating in 2014 from Conservatorio Luigi Cherubini (Florence). From 2011 to 2016, he studied orchestral conducting with Maestro Alessandro Pinzauti, also Maestros Piero Bellugi, Lior Shambadal, Oleg Caetani, Ennio Nicotra, and Vittorio Parisi. In 2016, Valentino founded the Orchestra Sinfonica Florentia. In 2017 and 2018, he was a finalist at the Arturo Toscanini Competition in Parma and the Luigi Mancinelli Orvieto International Competition respectively. 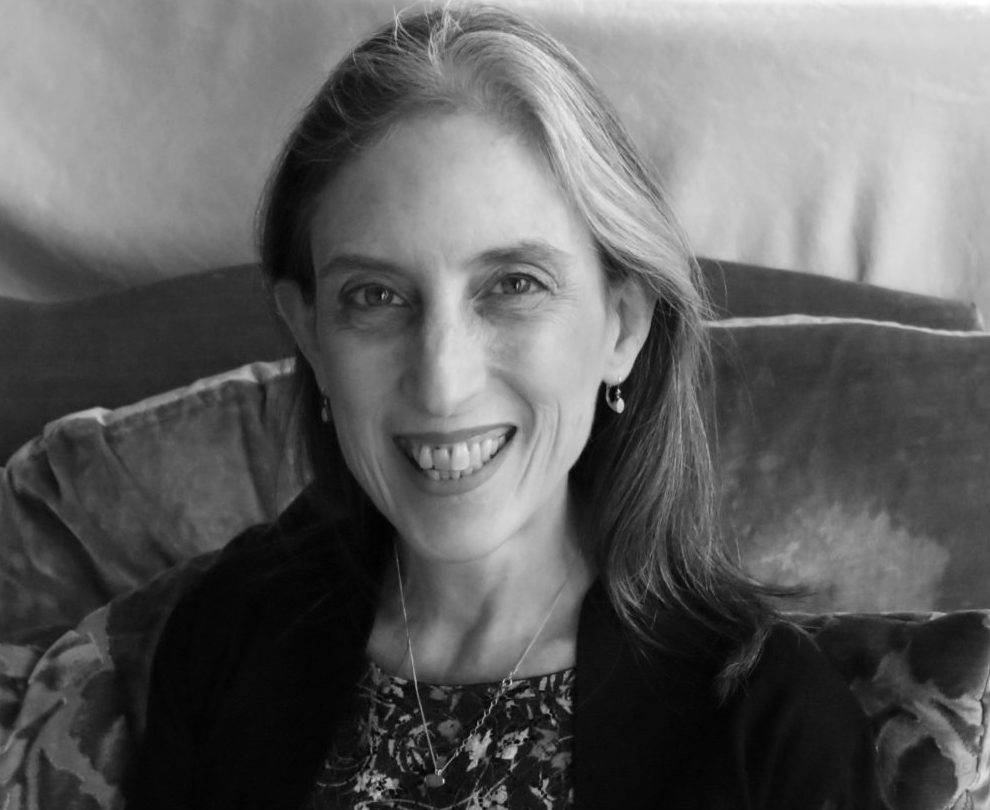 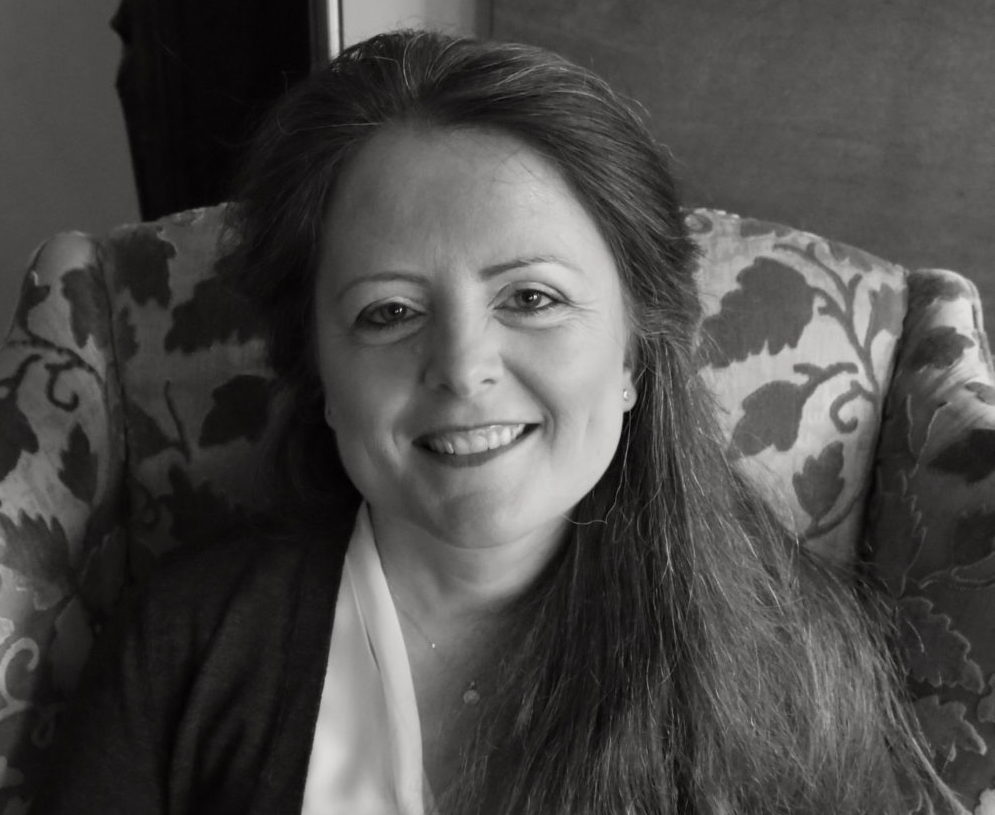 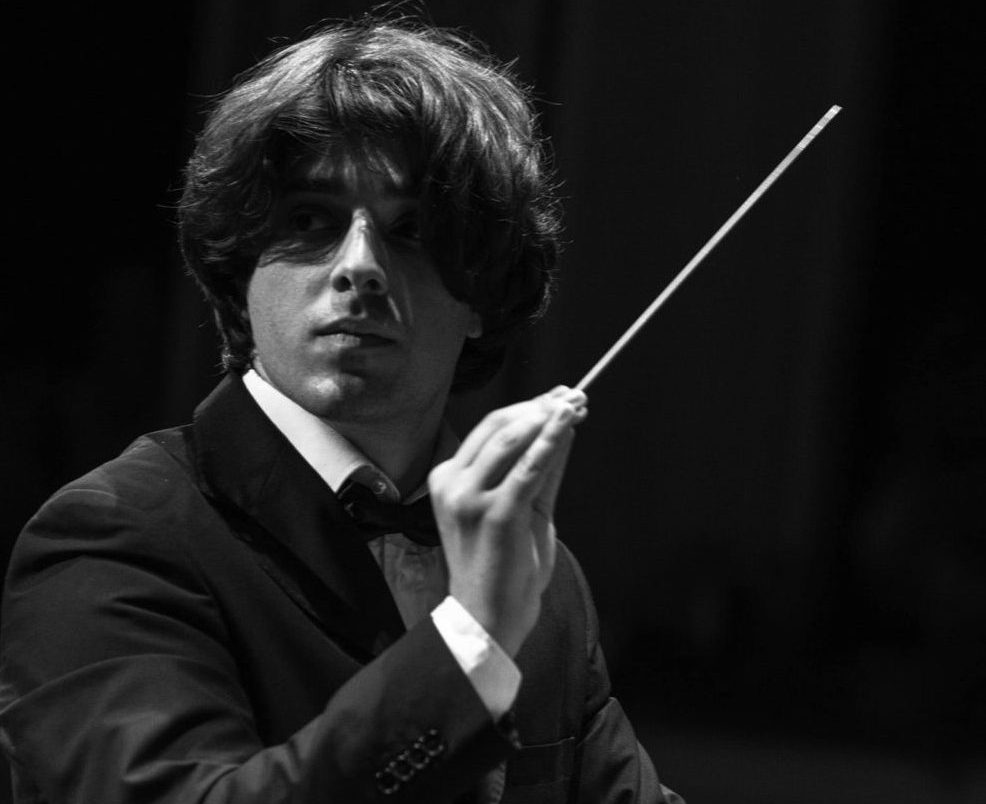